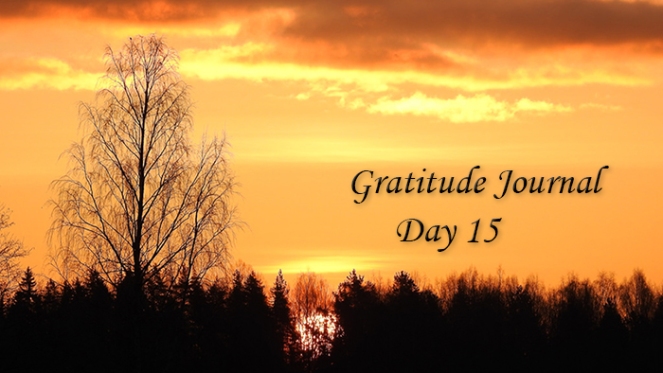 I love astronomy, but don’t ask me to calculate orbits or to explain the math.  I can’t even grab a telescope and know where to look to gaze upon some of our planets.  I know that bright “star” in the twilight sky, when no others stars are visible is a planet.  Most likely Venus or Mars, but sometimes we can even see Jupiter.

I grab my iPad and open up an app that shows where all the constellations are, and where the planets are at in the sky at the moment.  When I realize that that bright light is Mars, for example, I can’t help but appreciate the science and engineering that allowed us to land little robots on the surface and at that very moment are moving about, digging and exploring.

I love to admire the beauty of the planets.  The rocky surface of Mercury, or the atmosphere of Venus where it apparently snows metal due to the extreme greenhouse effect at work are just so fascinating to me.  Looking out at the gas giants, they are so large and impressive, and are always so bright and colorful.  They seem so distant and cold, but the colors seem to be works of art.

I watched an episode of “How the Universe Works” that I recorded on the Science Channel a while back, which was about Jupiter.  Everyone knows the horizontal bands that have been captured in so many photos.  Who can forget the raging storm of the famous red eye, raging that at least 1831, but may go back as far as 1665.  Who know when this forever storm will run its course, but when you realize it’s larger than the earth, it become even more impressive.  In fact, in terms of volume, about 1,300 earths can fit into the planet.

Jupiter has 67 moons orbiting it, one of which is Europa, known to have a sub-surface ocean of water.  Our own oceanic explorations of the earth, demonstrates that life can exist in so many harsh and volatile environments.  In the cold, depth of the deep, life exists.  Near volcanic fissures in the ocean, life has been discovered.  Biologists often wonder what may lie under the surface of this fascinating moon.  Life may be out there, and we may not have to travel out of the solar system to discover it.

Part of the program argued that Jupiter is the solar system vacuum cleaner, sucking up many comets and asteroids that are traveling within or through our system.  Due to its large size, and corresponding gravitational pull, it actually shields many of the inner planters of the solar system from possible asteroid strikes.  Or so that what many believe.

So for today I’m grateful for Jupiter, our big gas giant brother.  Although some quick searching claims that the protective nature of it appears to be questionable, I’m still grateful for it to be part of our solar family.  It may or may not shield us from asteroid strikes as we originally thought.  But it’s an interesting place to study and learn about the formation of our solar system.  It will be an interesting place for continued scientific study, and as our sun begins to die out and turn into a red giant like we expect, the earth will be consumed, and Europa may be the last refuge of our species.

But that’s a few billion years down the road.  No need to start packing just yet. 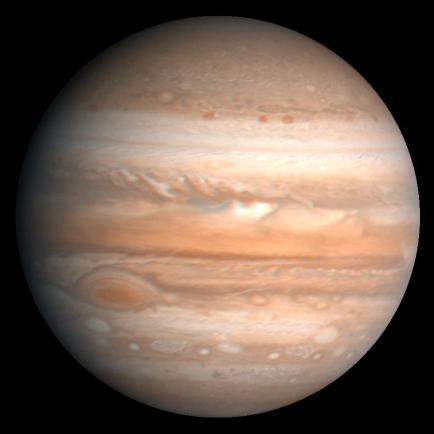 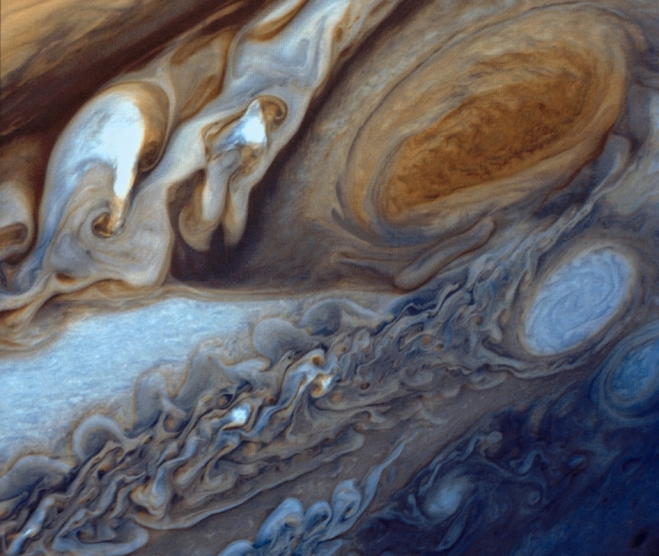